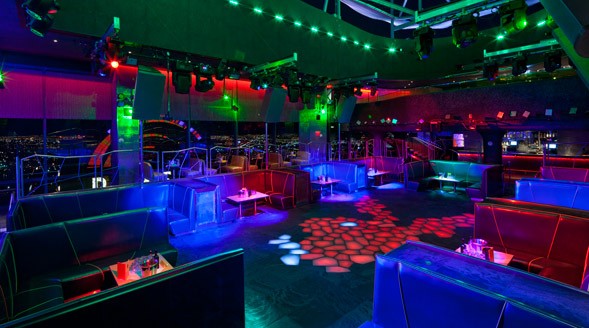 The Star Vegas Resort and Club in Cambodia are now having its revenue higher by 17 percent as of this time of the year, thanks to all the VIP players from Thailand who are not allowed to gamble in their own country, and cross the borders just to make their way to Cambodia and have fun gambling there. The net revenue of the Star Vegas Resort and Club was from over $65.7 million from the last year of 2014 and boosted up to nearly $76.8 million this year of 2015. And because of this, the gambling industry of Cambodia is now on its peak and making a lot of money.

A recent report has shown that according to the website of the Donaco International (the present owner of the Star Vegas Resort and Club), the VIP table at their casino are also making a lot of money from the recent earning of $2.29 billion last year of 2014 now it boosted up into $3.87 billion as of this year of 2015 which makes it to almost 69 percent higher from the last year’s net income. That’s not all, they also said that their other VIP table also had contributed a 54 percent increase in its income this year.

Their records show that from the last years’ gross income of $67.6 million now makes its way up to $103.7 million, with just the span of a few months. These are the tables which are making a lot of money in their casino. On the other hand, there are also some tables which doesn’t make that much money, like their main hall tables in their casino which just had an increase of 18 percent from the last year’s net income of $16.3 million, and now it is earning up to the amount of $19.2 million this year.

Aside from the big incomes that the Thai VIP players had brought the Star Vegas Resort and Casino in Poipet, Cambodia, the new owner the Donaco International, also said in a report that the increase and growth of their company was also because of the contribution of their employees, the eagerness of them, and their willingness to attract and have to convince a lot of VIP players to drop by, gamble, and play at their casino.

That’s not all, the Donaco International also made some improvements when it comes to their infrastructures which make their place (Poipet) connected to Thailand and give their new VIP Thai patrons a lot easier way to reach them. Gambling in Poipet, Cambodia is really making its toll in earning a lot from their VIP visitors from Thailand. But then, Thailand is now planning to legalize casinos in their borders, most especially at their famous tourist spots such as Phuket and Pattaya. This will give their gamblers reason not to cross the borders anymore just to have their way to Cambodia casinos and gamble until they drop.