The Prime Minister of Malaysia is Seriously Fighting Illegal Gambling 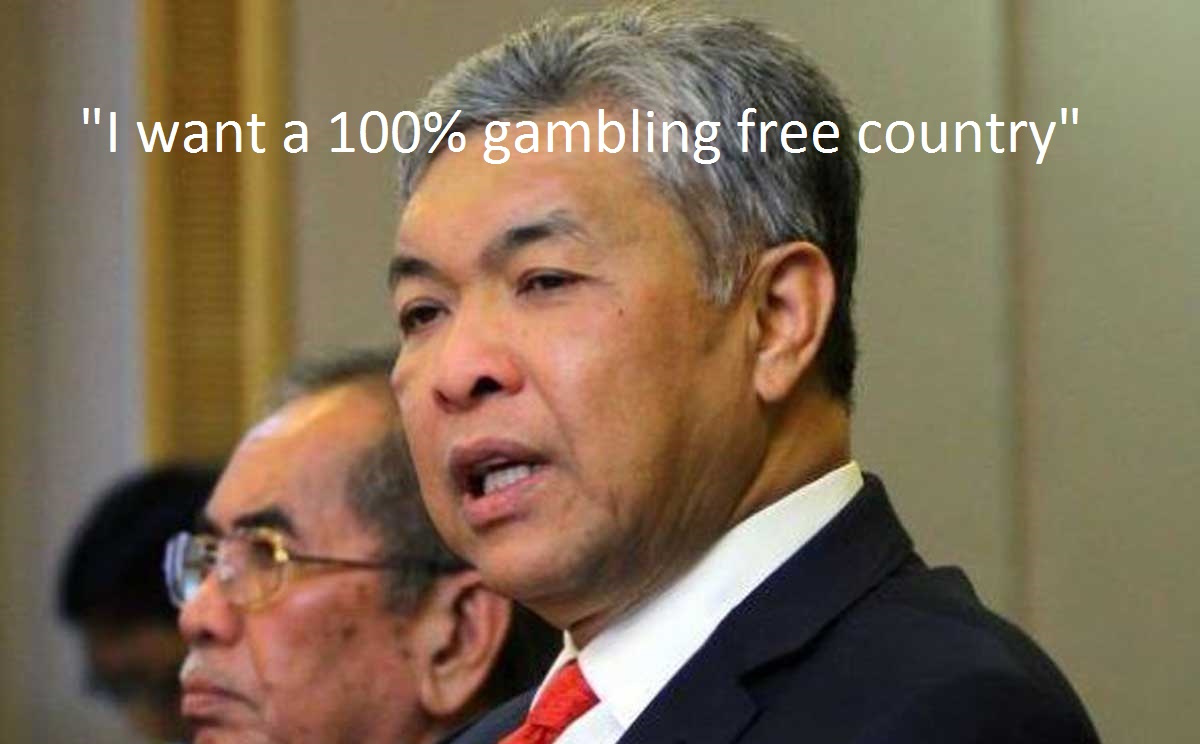 The Deputy Minister of Finance has expressed his support for the movement, saying that immoral activities can hurt the society, especially the Malays. Hamidid got involved in a rumor when he wrote the letter to the Deputy FBI Director negating the claims that Paul Phua was linked with the 14K triad. The allegations that the FBI had made in the court filings during the arrest in Vegas for illegal sports betting. He has also told the FBI that Phua had aided the Malaysian government on different instances about the projects that may hurt the national security. Amidst all the rumors and disapproval, Hamidi said in his letter that that was not intended to protect Phua, it is just for clarification about the status of Phua and the existence of the 14K Malaysian triad.

The report about protecting Phua has been circulating over the internet for some time now and it never stopped, though the Prime Minister is into various programs like fighting illegal gambling in the country. So the speculations never stopped that he was protecting Phua all this time, he even said once that Phua has never been convicted in Malaysia for any crime. Will this affect his serious drive against illegal gambling in Malaysia? This is for the people to find out in the next days, weeks or months to come.

In the meantime, the Malaysian based electronic gaming manufacturer RGB has postponed the plans to penetrate the gaming world in Timor –Leste or better known as East Timor. This is because of the delays in the allocation licensing. The information is according to the firm while filing the Malaysian Stock Exchange. The RGB International was about to buy the 30% stake in the electronic gambling operator in Timor Holding. However, the firm has thought of waiting until the authorities gave the license. The RGB International board of directors has refunded the $214,000 that was delivered in 2014 during the signing of the agreement. According to them, this is just the best thing to consider for the benefit of the group. RGB International has warehouses as well as workstations in Cambodia, Macau, Singapore, Laos, East Timor, Nepal, Vietnam and Philippines.