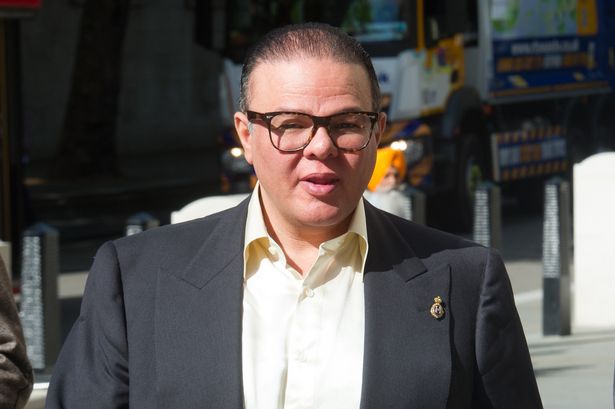 It was Safa Abdulla Al Geabury who loses a case over a cheque he issued in exchange for chips after playing a game in a casino. His defense says that he went out from the casino to be able to control his casino addiction. He is a Swiss businessman who lost around £2M in a night of playing roulette in a casino in London. The court ordered to honor his debts after he has failed to convince the court that he is a weak gambling addict. He lived in Chelsea, London and in Geneva, he admitted going on a gambling spree every night and it is something that he cannot control. In a casino in Ritz Club, Mayfair, which he says he has a VIP membership.

On the night of February 19 in 2014, after seeing the Arsenal football match, Al Gearbury went to the casino and issued a cheque in exchange for roulette chips, but he wasn’t able to pay for it. He then requested for more money and he has taken more than £5M worth of credit, which was declined. According to the court, he is an international businessman who is involved in the financial industry, who has said that his capital assets are more than $1B. Because of this, he was asked to pay back the amount of £2M along with the interest incurred. According to the judge, he lacks the credibility and his statements are truly inconsistent.

According to Mr. Al Gearbury’s lawyer, by giving his client the amenities to gamble after a particular date, the casino illegally broke the terms of its gaming license. Al Gearbury is 52 years old and before he signed the form given by Ritz Casino, he has already excluded himself from the Grosvenor Casino as well as with the Aspinalls Club. He has excluded himself as well from casinos being operated by London Clubs International. He claims that he has a brain problem and this is addictive. He counterclaimed for £3.4M in case the judge will decide to make him liable for the cheque he issued. The sums just showed what he lost when he was given the chance to gamble from October 2010 to February of 2014.

But according to the judge, the offender’s claims failed and must be dismissed. The truth in this case or very probable and cannot be repeated anymore. But Al Geabury said he failed to establish that he had any gambling disorder and he claims that he never told any of the casino staffs about his mind problem. He was just the writer of his own bad luck. According to the judge, in the heart of Mr. Al Geabury’s resistance to the claim is his case that he has a severe gambling addiction, which is uncontrollable, and because of that he claimed that he has gotten treatment since April 8 of 2014, which is not believable. It is actually not known if he also plays in online casinos. That would make it very easy for him as there are many bitcoin casinos where he can gamble anonymously.