Legalizing Online Gambling in Pennsylvania may depend on the Post 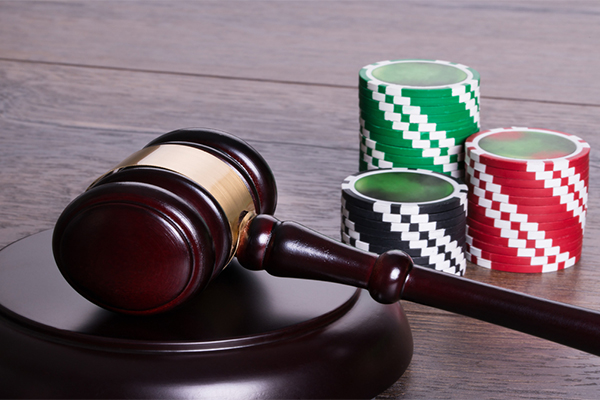 There was a poll conducted in in Pennsylvania in June proposes that about 2/3 of the locals must give support to make online casinos legal and well regulated. Just like in most parts of the US, Pennsylvania hasn’t passed any legislation yet to yet to make online gambling regulated and legalize. People are hoping that online gambling will be legal in Pennsylvania just like the other parts of the US even just for online poker. But the current poll has just said that with this poll supported by the residents, it will be possible.

The poll of Bravo Group

The question for the poll was ordered by the Bravo Group. There were around eight hundred registrants who voted for the legalization of gambling in Pennsylvania. There were around 66% positive respondents who answered the poll question that they are in favor of the legalization of gambling and the tax as well. The funds that will be raised from the tax will be used for education and for other programs in the state. However, there were 1/5 who said they are not in favor of the idea.

It is just essential to keep in mind that the highest support for the said suggestion is associated with the truth that the state needs additional funds to sustain the programs of the state. There is another question in the poll about online gambling legalization, but there is no further explanation about how the tax would go and the percentage of the responses were quite low. It was around 58%, however, that may seem clear that people support for online gambling.

On the other hand, the CSIG or Coalition to Stop Internet Gambling has just posted a poll too a few weeks ago and the result showed that around ¾ of the people in Pennsylvania are not in favor of online gambling legalization. This poll, on the other hand was condemned for various reasons. There were allegations that the questions asked were principal and that they are merely based on false statements. The state representative has just said that during those times, the poll was made arranged to provide the coalition the result that they want to have. This information was according to John Payne, who is the State Representative of Pennsylvania.

As the inequality between the outcomes of the 2 polls may easily be used to present the idea that neither of them must be considered dependable and precise, it may not be just to hold more credibility to the Bravo Group that conducted the poll at this point in time. At the moment, there were around 4 online gambling bills awaiting approval in Pennsylvania. The HB 1013 is just one of those proposals indicating that any forms of online gambling must be completely banned. The other HB 695 on the other hand calls for the legalization of the online poker online. The other 2 bills such as HB 920 as well as the HB 649 are still based on the legalization of the online poker and the online casino gambling.