Will there be something to look forward to in UK Regarding the National Lottery? 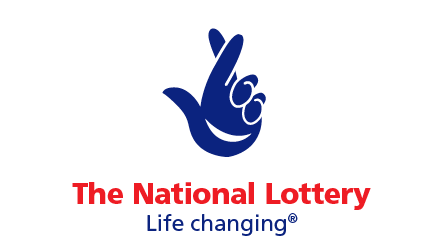 The National Lottery operator in the UK named Camelot has said that there will be something to look forward to in the next days or months to come. According to the management, there are some alterations that they say will entice more players and will make more millionaires win. The National Lottery in UK is more than twenty years old already and it has gone through a lot of modifications through the years, most especially over the last 2 decades. One of the primary alterations it has gone through to this day was the upsurge in the cost.

That was from £1-£2 on every ticket that was back in 2013. They were about to release a new boost as the primary part of their development. As a part of the primary change of the draws, the number of balls in the draw will also surge from 49-59.

This change doesn’t seem to have gone down very well with the gamers at this point. The fan page of the National Lottery has been swamped with all the comments that includes suggestions about the move that is said to be a big rip off and it is just the outcome of the greed of the lottery operators. Foreseeing as the possibilities to win the prize will be soaring high to more than 1:45.000.000 from the present 1:14.000.000, the distressed gamers may have a point too.

On the other hand, the modifications are not bad at all. These are not bad news to consider. The gamers will now be able to win free tickets for the upcoming draw for the matching 2 numbers, which will then rises the entire possibilities of winning a prize of 1 in 43 to 1 in just more than 9. Camelot still claims however that this will be able to make more than 2M additional winners weekly, even if it is still fair to say that the gamers will not become overly excited about the probabilities of winning a free ticket.

What may be appealing to the gamers, on the other hand is the release of a new millionaire raffle. This will surely promise the willing of at least 1M lbs. of prize given in every draw. It will also be the Camelot’s biggest selling point for their current modifications made. The regular jackpot is quite bigger weekly and this may be the outcome of the upsurge number of balls in the draw. All of the prizes will still be the same. It seems to be that regardless if the changes will create a big impact on the sales ticket, the primary reaction of the gamers will still not be a good sign that the modifications made will progress along the way.

But, Camelot is still working on some other aspects of the modifications and they still intend to make some changes if possible to make the gamers convinced that this is truly good for them and it will bring them great winnings.