WillHill been criticised for posting photos of Kids 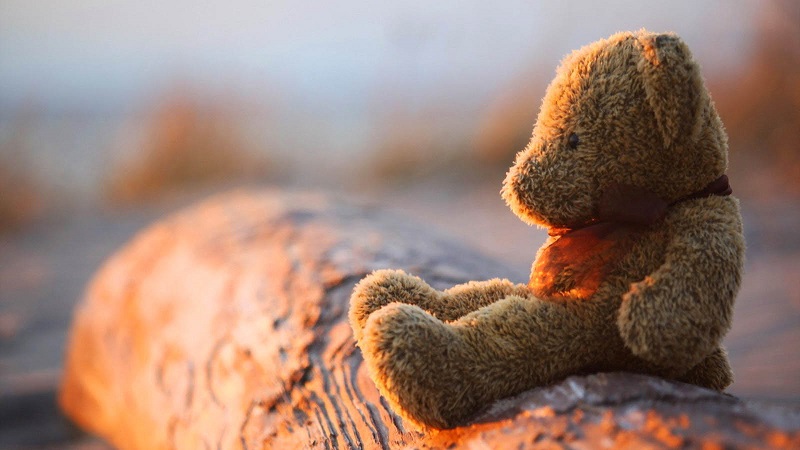 According to the authority that handles the Advertising and Standards about the campaigns launched by William Hill, their way of promoting casino and betting using the teddy bears will likely appeal to the kids more than the adults. They are now on the hot seat and they are going through criticism for posting photos of kids and the teddy bears just to promote gambling. William Hill has launched a number of advertisements through Twitter just to promote their website on different events like the Master Golf Tournament, The Sex of the 2nd Child of Due and Duchess of Cambridge.

William Hill used certain photos that include a kid jumping over the air with a golf club and go around 2 big teddies all over London on a truck bed with crowns. In the photo the teddies were in front of the Parliament Houses, the ads were launched just after the Duchess of Cambridge gave birth to her second baby. When the news is at its highest if the royal baby will be a boy or a girl, the company was busy then planning for this ad campaign.

The complaint was raised and it reaches the Advertising Standards Authority or ASA about the advertisements that were likely to plea to the kids and to also show the irresponsible act of the company. According to the authority the UK ad code has banned the photos of the kids or even young individuals for gambling promotion and related uses. The regulator has just said that the use of Teddies likely to plea to the kids and it also broke the advertising code being observed.

The advertisement should now be seen once again in their present form according to the authority regulating the ads. The company was told not to ever use photos of kids and photos that are appealing to them for gambling purposes. After the complaint against the advertisements, William Hill admitted that they have used photos that highlights kids or things that may capture their attention and that was just unacceptable though. This is the reason why they made a move to make sure that the photos will not be shown again online, especially on social network sites. They also promised that the said type of campaign will not be used again in the future.

Oftentimes, casinos never mind that their programs or campaigns may be appealing or destructive to kids. This is because they are just thinking of their welfare and how to entice new possible members. There was a research made by the experts and those regulating gambling in the UK that the number of ads about gambling has increased since the gambling act of 2005 started. But credit must be given to it, since it is truly very good. The present regulation, however, has been effective and there are regulating bodies that are in charge in checking the ads of different online gambling companies to know if they are risky or if they are a big threat to kids and people who are vulnerable.