The Day when Bitcoin Gambling site was hacked 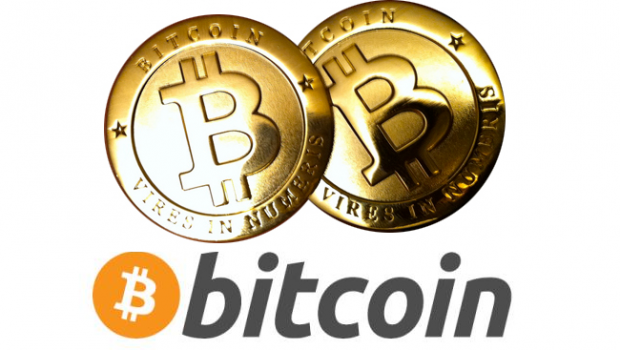 June was not just the best month of the year for online gambling through Bitcoin. This is because there are stories that became dramas and made their way to the scene. As one of them have encountered a lift of more than $1M, it was a new one that ended up in a plea of guilt.

$1M worth of Bitcoin was stolen by Hufflepuff

The story started with Primedice. This is an online gambling site that enables the players to bet in Bitcoin by throwing a dice. The idea is just simple and this is to find out if the value of the dice is more than or less than a particular value, despite the house edge is around 1%. There was a player using a username of Hufflepuff turned out to be the highest bettors of the site after the 3rd version of the software was used in August 2014. This user was wagering around $8,000 every second for a few hours in just one sitting. This is very surprising and what is more mind boggling is the fact that he was winning continuously big amount of cash throughout the games.

Even if they planted some delay with the release of the cash outs to just see if there was something unusual happening, they cannot find anything unusual and they cannot do anything, but to release the money. He then goes on in playing and cashing out more than 2,400 bitcoins, which is actually worth more than $1M during those times. Primedice suddenly found out that the user named Hufflepuff was able to see the value of the encrypted dice even before he placed his bets and the issue was resolved afterwards. The player on the other hand stayed free and he has just become million dollars richer. The online gamer just gets away with more than $1M on hand through bitcoins just after hacking the encrypted website of Primedice.

Btw we have actually two new listed online casinos where you can play by using Bitcoins as a currency option. Check out WizBet and Grand Eagle casino

The biggest question why the Hufflepuff incident occurred is that who to blame? Why it happened? In another story, the operator of the Bitcoin poker site named Seals with Clubs was operating in Nevada. He plead guilty of the charges raised by the Atty. General for running an unlicensed gaming site and he needs to pay $25,000 for the penalty. As Bitcoin go on in keeping the gamers entertained, the cryptocurrency is not operated by the central bank on the other hand. It is not used to the typical issues and the primary ones are online scams and some local rules.

Is Bitcoin easy to hack?

There are some investors who actually look at the possibility of using gold and other means as a better interest in the alternative to cryptocurrency Bitcoin. But just recently, there were network security issues about hackers and exchanges with Bitcoin. This brought about serious issues and concerns about keeping and transacting any form of digital money. This issue is due to the fact that there is no authority that backs up the safety of digital currencies as what happened to the gambling site of Bitcoin.