How to play keno 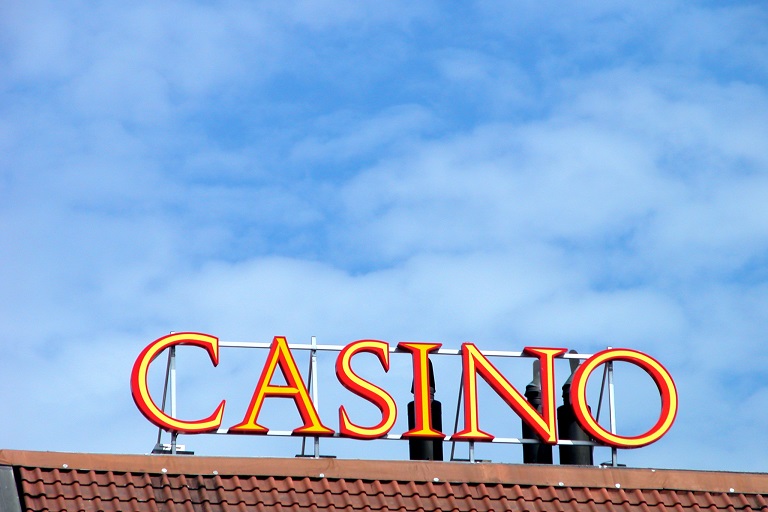 Success of physical games usually relay on a great preparation and health fitness. However, lottery games do not thus making it a game of chance. Many players will always think best how to play keno depending on their past experiences but this does not really help as much as things change and may be in your favor or not.

Keno is a game of numbers which was introduced in U.S by a Chinese who went seek employment. It was adopted by many on the street as it was easy and giving good payouts. The game can be played live in selected public joints such as restaurants, bars and famously casinos and has video and televised versions to accommodate all interested players.

Every game has its own rules which have to be followed leading to either a win or a loss. Keno is a game of numbers which usually ranges from one to eighty. Each number selected is called a keno spot and one has opportunity to select a minimum of four and a maximum of ten numbers within the game range.

For live gaming, one usually gets a ticket and mark own selected numbers then present in order to receive duplicate ticket then commence the game. Twenty numbered Keno balls are drawn randomly from a barrel containing all the eighty numbers. Simple rules are followed and if your selected numbers are drawn, you are definitely a winner with the results displayed on screen usually known as Keno boards.

There are some few methods for ball selection that may be applied; a spinning hand cage being operated by a person, a rabbit air blower or an akv that sends the encoded ball numbers to a computer system programmed to facilitate that. For video gaming, random number generator does the selection. The random number generator (RNG’s) are usually approved and inspected by governing authority to ensure fair gaming.

Everybody is always determined to win and losing is commonly termed as bad luck. The amount of money one wins is totally dependent on the ticket selected and keno spots caught. And one has liberty to play as many tickets as you may wish depending on what they have in the pocket and earn as much as they are lucky.

There is usually little one can do to influence outcome. However, some gaming tips can help and in video gaming, playing within a range of three to eight spots then playing in pattern better winning chances than spreading them out. You need to be consistent by keeping your numbers the same despite what you pick until you hit big on them and varying your choices is of value while keeping a close range.

While payment is of essence, one needs have in mind payouts and try as much to set winning below tax expenditure. The rules of the game have to be followed. There is no secret tip on how to play Keno; it is purely a game of luck.