Should the rights of the states be respected on online gambling? 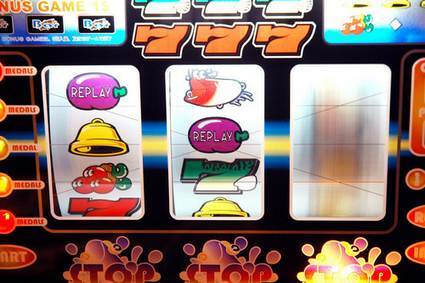 According to Utah Senator, Mike Lee, the rights of the states should be respected but not on online gambling. Utah is known to be a conservative state and anti gambling. It is also the state of Jason Chaffetz, the Representative seeking to resurrect Wire Act to ban online gambling. In an interview conducted by Reason.com, Mike Lee who is also member of anti online gambling in congress and also supports Graham-Chaffetz bills differentiated between traditional gambling and online gambling.

He suggested that while traditional gambling is controlled and it is the responsibility of states, the same case should not apply to online gambling which should be under the federal government.

Lee’s opinion is that States should have the powers to decide on matters relating to gambling that take place within them. However, online gambling takes place on online world that is an interstate and a network that is international. Once gambling is taken online, it becomes an interstate issue. He said that making online casinos a federal issue is an important step in order to respect the rights of each state in deciding whether and the extent to which they should allow gambling.

This is necessary to preserve the rights of each state to decide. If the decisions were left to each State, one state could authorize gambling and if there are no measures of prohibiting it, people in other states would also gamble. This could mean that the state does not have powers to control who gambles and other states that are against gambling could not enjoy their rights.

Earlier in the year, there was publicity in which 2 Utah District Attorneys namely Sim Gill and Troy Rawlings complained publicly that the US Justice Department had not taken over a case where allegations were made on two Senators, Lee of Utah and Harry Reid of Nevada. This is after having the results of thorough state and FBI investigations. The Senators had denied the allegations.

According to the officials at Utah, the allegations were based on the evidence relating to campaign contributions and financial transactions that were suspicious. The evidence surfaced as the investigations were taking place on John Swallow, Utah Attorney General on allegations of online poker and corruption. Swallow denied those allegations and resigned from the post without completing even one year from being elected.

The bills on resurrection of Wire Act have received heated debate of late from those supporting online gambling and those against it. If the bills come to life, it means that online gambling will no longer be permitted in the US.