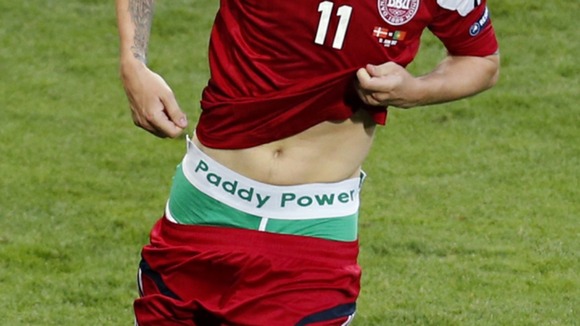 One of the dreaded events by an online gambling operator is the theft of player details in a security breach. This is exactly what happened to Paddy Power on the biggest breach of data where 649,000 details of players were stolen in the online casino database. The examination in detail of the theft by Bloomberg business news service revealed that:

Ferguson was not prosecuted because the police did not find any evidence to indicate malicious or criminal activity on his part.

Unfortunately, Paddy Power had to take the embarrassment of telling the players concerning the breach this late. The incident received a lot of media coverage. Paddy Power revealed about the breach on 31 July for the first time by posting a statement on its website. It also alerted the 649,000 players who were affected. The data stolen did not include financial information or the account passwords of the players neither were their accounts accessed. Nevertheless, Paddy Power apologized.

Ireland Data Protection Commissioner severely criticized the company for failing to report the breach in a timely manner though not mandatory, it is the best practice recommended.