Pokerstars and its quest for more business 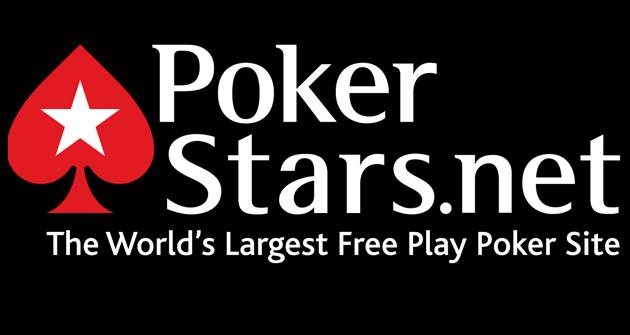 Pokestars is on the lookout for more business. This is despite its success in online poker where it has millions of players. Its efforts range from having online poker in different states as well as in its marketing.

The online poker company is getting support from Poker Players Alliance in opposing the inclusion of the language. The alliance released results of an opinion poll that showed that the majority of online poker players from California supported the licensing of Pokerstars in the state. The poll was done on 1,200 people and 82 % had a good perception of largest and the reputable provider of online poker. Those who disagreed with the opinion were only 2% while those neutral were 16 %.

95 % of the respondents were of the opinion that Pokerstars should be licensed in California when and if the state legalizes and regulates online poker. They also pointed out that they would play on the regulated Pokerstars site.

New Jersey also had results favoring Pokerstars from a poll that was also carried out by PPA. 94 % of the surveyed did not support the blocking of Pokerstars by AGA from applying for licensing.

Apart from offering online poker services in the regulated states, the online poker provider is also into marketing the company. The marketers of Pokerstars are always innovative in their marketing efforts. Currently, the company is collaborating with MC HotDog, a rapper who is highly celebrated, award winning and Chinese hip-hop godfather. This is in production of the new album that will be promoted through a video item that is expensively presented titled Pokerstar.

In the video, the MC HotDog plays on PokerStars.net using username 'mc_hotdog’. He is playing against poker players coming from all over the globe.

The 36-year old who is a Taipei native said that he enjoys playing poker. This is because it is a mind-sport competitive game. According to MC HotDog, playing poker on PokerStars gives him a chance to have a competition with other poker players. This can take place anytime and anywhere regardless of whether he is on tours or between concerts and even at home.

'Poker Star' release will have promotional campaign. This is where Taiwan fans will play with MC HotDog in an upcoming poker tournament. The fans will take part in a contest that will occur starting from June 10 up to July 27. The winner of the contest will be awarded with a full package in order to take part in the Macau Poker Cup's Red Dragon Main Event. This comes with a guarantee of over TWD $19,000,000 to be won.

Pokerstars is doing all this to ensure that it gets following while increasing its market share in many markets including in Taiwan.