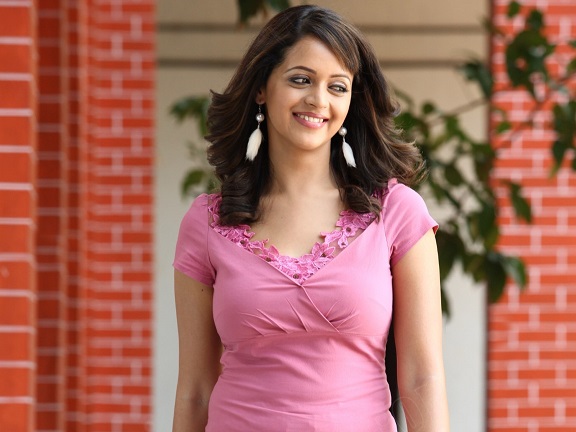 Casinos have great following according to a poll that was conducted nationwide by political pollsters Glen Bolger and Mark Mellman. The poll found out that voters, regardless of their political affiliation have a positive view about casino gaming more than before. The majority of the voting population realizes that casino gaming helps to create jobs, benefits the community while strengthening the local businesses.

The fact is that voters now are allowing policymakers to view casino just as any other business. This is due to its economic benefits in the community of job creation and boosting the community. Casino is now part of ordinary entertainment that people are taking part in.

The American gaming association under which the casino gaming falls, will work hard to ensure policies replicating voters good view of the gaming while protecting jobs and promoting innovation, are in place. The association has just released the current gross revenues from gaming and they have increased by one percent. This is from 37.34 billion dollars in 2012 to 37.78 billion dollars in 2013. The increase shows that the gaming industry is growing.

The survey, which was run by the Democratic and Republican Pollster, took place from 17 to 22 May 2014. It had interesting findings from what has been stereotyped about casinos before. According to the survey, voters in America have a favorable view of gaming. Above 70 % of the voters know that casinos also create jobs and about 60 % are aware that casinos play a role in boosting local economy. Majority of the voters were of the opinion that casinos should pay the same taxes as other businesses.

Majority of the voters agree to the gaming being acceptable and believe that the casinos positively affect local communities. The pollsters also observed that about two-thirds of those who visit casinos also frequent the attraction and small businesses in the area.

The poll had interesting findings of those who visit casinos. It found out that about two thirds of those who visit casinos own a home. Most of them are young with their age ranging from 21 to 59 years and they are the people businesses are trying to reach. 70 % of them said they are in the middle class with majority earning between 60 to 99 thousand dollars a year. About half of the visitors have a bachelor degree while two thirds attend church with 25 % being born again Christians.

This shows that casinos are not gone by the stereotypical person, but church going, educated voter with a good income and possibly owns a home. Some of them even make contributions to their communities and they also volunteer. They also take part in responsible gambling since about three quarters of the casino visitors have a set budget before they get into the casino.

The poll created new revelations about casino gaming, which will help in the growth of the industry, which can generate a lot of revenues for the communities and the government.

The survey starts AGA get to know gaming campaign, the association effort in promoting gaming industry, fight stereotyping and make way of the next generation of gaming.