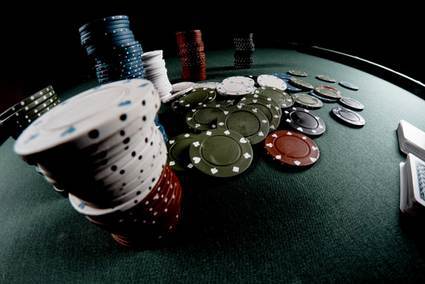 A bill meant to do away with online lottery games, which are instant play and the barring of the sale of tickets by the use of gas pumps and ATMs, was saved by the Minnesota governor from becoming law. The governor, Mark Dayton exercised his veto, and he did not sign the bill into law.

If the bill could have been signed into law, it would have halted the online gambling, which is in form of instant play lottery games. It would also have stopped the sale of tickets on gas pumps and through the ATMs.

The bill was introduced because of a power struggle taking place between the lawmakers in Minnesota and the management of the state lottery. The legislators’ anger was initiated when the state lottery started selling online tickets and games without their approval. This led to the passing of a bill in the month of May with the curbing the lottery games and the selling or the tickets. This is in spite of the protests by the director of the lottery that he had always informed the governor of the developments.

The governor made a statement saying that he was not sure about the intentions of the legislators. He was torn between the strong message that the legislators were sending and the fear that their decision on the bill could have been partly encouraged by other people in gambling who were intending to protect their businesses.

In his judgment, Dayton defended the Minnesota lottery by saying that it has modernized its operations to respond to changes in technology and in demographics. He also said that the voters have given the management of the lottery broad powers. It is under these powers that the director was operating in while starting the sale of online tickets and game.

Dayton’s decision did not go unchallenged and unopposed. This was seen when Joe Hoppe, the Republican Party state Representative responded. This is by saying that, by the governor’s failure to sign the bill, he was giving the Director of the lottery permission to sell the tickets in the state of Minnesota, the way he pleased without seeking the consent of the legislators. He felt it was wrong and said that his thought is that most legislatures are with him.

The online games and casinos are a new development in lottery, which is changing the industry.